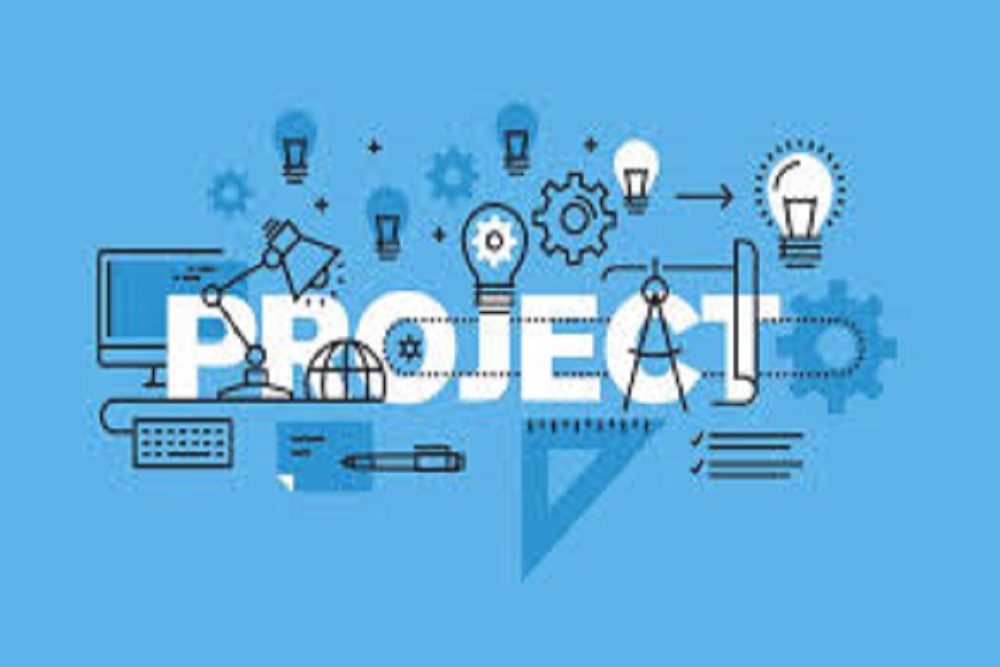 City of Geneva issued the following announcement on Feb. 17.

The bridge replacement unexpectedly materialized last fall after City staff discovered the South Street crossing was damaged by a sinkhole. The roadway was closed immediately for safety reasons. Following the securement of project funding and engineering, demolition and construction took a month to complete before the bridge was reopened in November.

Geneva’s Public Works team will receive the award Friday, March 13 at the APWA Chicago Metro Chapter’s meeting in Addison. The Chapter also will be submitting Geneva’s project for review at the APWA national competition in New Orleans this summer.

The APWA is an international educational and professional association of public agencies, private sector companies and individuals dedicated to providing quality public works goods and services. The Chicago Chapter is comprised of 1,500 members in five branches throughout the region. 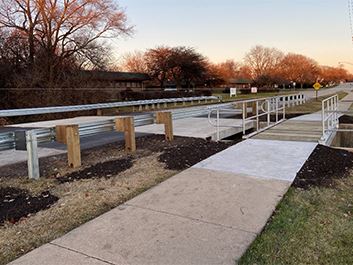