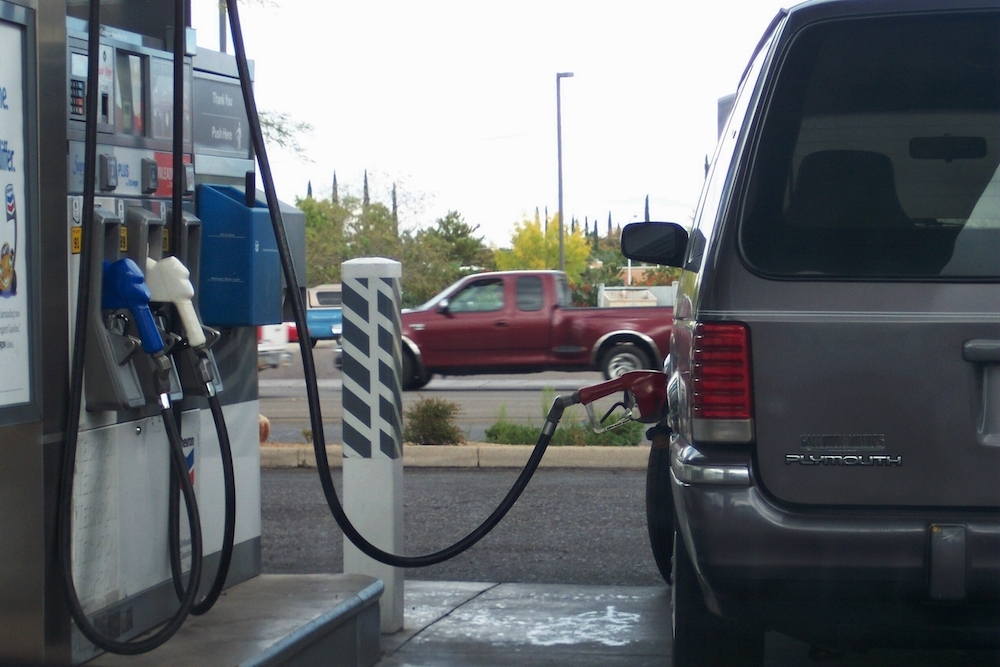 “This is nuts. It’s going to cause gas prices to go up even more to cover the hourly wages,” an Illinois woman said in a tweet.

The Gas Station Attendant Act's synopsis reads “no gas may be pumped at a gas station in this state unless it is pumped by a gas station attendant employed at the gas station. Effective Jan. 1, 2021.”

Lilly recently told the Peoria Journal Star she doesn’t plan to pass the legislation as it is, and it’s currently sitting in the House Rules Committee where the details will be worked out.

“HB 4571 is concept legislation that creates safety and convenience at the pump,” Lilly said on Twitter.

In the same tweet that got over 200 criticizing replies and only a few likes. Lilly said “the bill seeks to create options for self-service, service by gas station attendant, and jobs.”

The finalized bill would not enforce a blanket ban on self-service, but would require gas stations to hire a certain number of attendants based on a yet to be determined measurement of size, Lilly recently told the Journal Star.

Susie Ejzak, an Illinois activist, declined to comment to the Kane County Reporter on the bill, calling it “nonsense” when there are more important issues facing Illinoisans like the “exodus from our state.”

“Thanks for wasting all of our time with this nonsense,” an Illinois man said in a tweet to Lilly that got over 40 likes.

It’s easy to understand why many think this bill is unnecessary. The cost of hiring attendants will likely be passed onto the customers, who are already paying an increased motor fuel tax to raise revenue for Gov. J.B. Pritzker’s Rebuild Illinois infrastructure plan, the Illinois Department of Transportation cites.

The Rebuild Illinois plan is largely funded by “a doubling of the Illinois motor fuel tax, increases in motor vehicle and truck registration fees, and licensing and taxes on expanded gambling,” which may cost suburban families up to $1,700 in total fees, illinoispolicy.org cites.

The increase of these fees would “more than wipe out any middle-class tax relief promised under the governor’s $3.4 billion progressive income tax hike proposal, which Illinois voters will approve or deny on Nov. 3,” Austin Berg, vice president of marketing at Illinois Policy, recently said.