Sen. Oberweis on a mission to rein in government spending 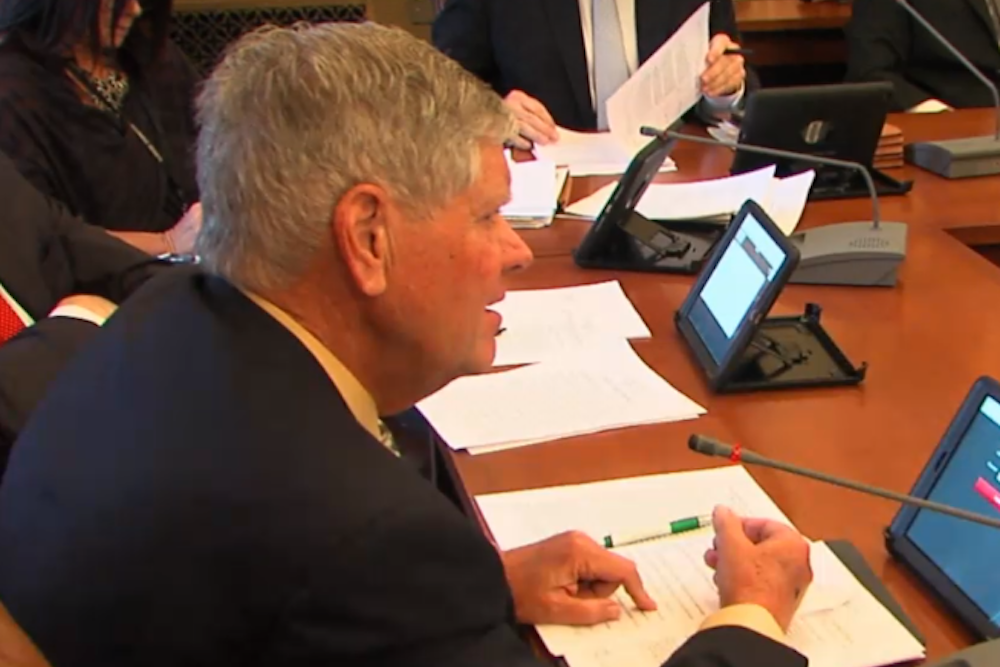 Illinois state Sen. Jim Oberweis’ motivation for pledging his support for the Balanced Budget Amendment is as simple as it is sincere.

“We are spending at dangerous levels and I worry about the future of young kids like my grandkids,” Oberweis told the Kendall County Times. “We’re trillions of dollars in debt with predictions to fall another trillion behind this year and next. It has to stop. It’s time that we be more responsible. This is no way to run a business or a state.”

Oberweis (R-Sugar Grove), now running against U.S. Rep. Lauren Underwood (D-Naperville) in the 14th Congressional District, hopes his actions are just the start of a greater movement. If congress cannot get its act together, Oberweis says he is willing to go as far as enacting a constitutional amendment to get control of the situation. 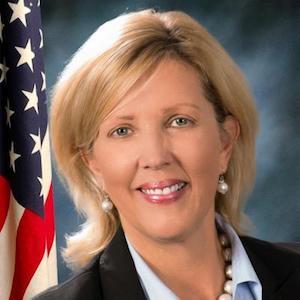 On his website, Oberweis writes that the system he has in mind would outlaw federal spending from increasing faster than inflation and void any convention-proposed amendment unrelated to balancing the federal budget. According to the Let Us Vote for a Balanced Budget Amendment, regardless of who has been in power, the “national debt has grown, steadily, for the last 60 years."

“Politicians love spending money and giving away things,” Oberweis said. “For many of them, that means having power."

Want to get notified whenever we write about Illinois' 14th Congressional District ?

Sign-up Next time we write about Illinois' 14th Congressional District , we'll email you a link to the story. You may edit your settings or unsubscribe at any time.