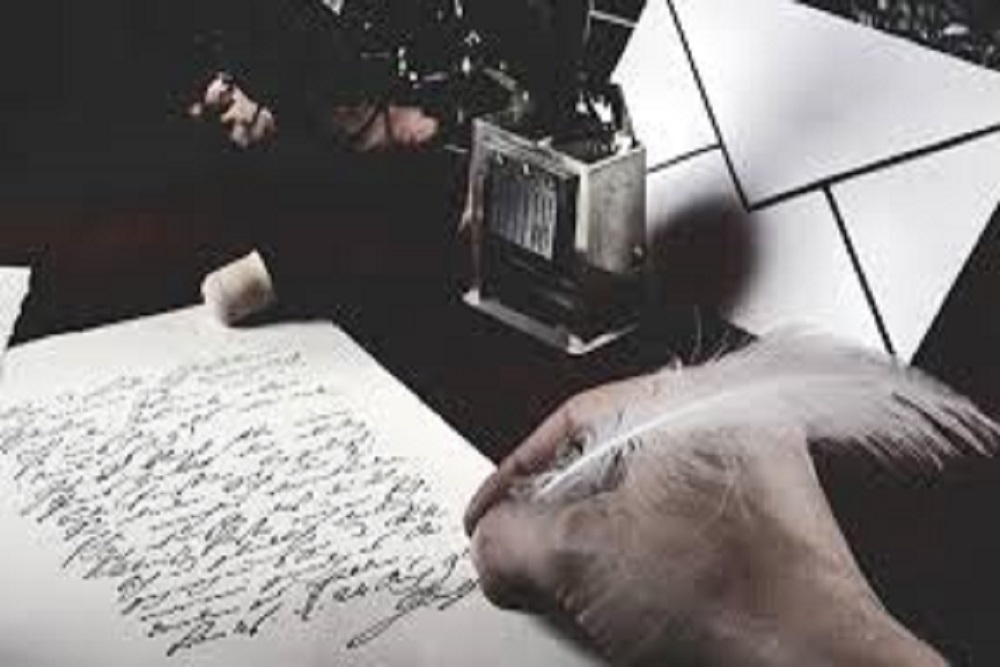 City of Aurora issued the following announcement on Jan. 12.

Aurora’s first poet laureate will be inducted this month, beginning a new era of poetic expression in the City of Lights.

Longtime Auroran Karen Fullett-Christensen will be installed for the inaugural poet laureate term at 6 p.m. on Wednesday, January 15, 2020.

The ceremony will be held at Gwendolyn Brooks Elementary School, 2700 Stonebridge Boulevard, in Aurora. The school is named in honor of the late Illinois poet laureate and author.

Mayor Richard C. Irvin last month announced the appointment of Fullett-Christensen as the first-ever Aurora Poet Laureate. A retired urban planner and executive with the City of Aurora, Fullett-Christensen has written several collections of poetry and creative non-fiction. She has completed 16 self-published manuscripts and is currently working on her 17th body of work.

Fullett-Christensen will serve through the end of Mayor Irvin’s first term in 2021.

During the ceremony, she will deputize three deputy poet laureates to assist her throughout her term. Poets Quentin Johnson, Fermina Ponce and Anthony Stanford were all finalists in the selection process.

An additional student deputy poet laureate will also be added to the team in the near future. The selection process for that position will be announced during the ceremony.