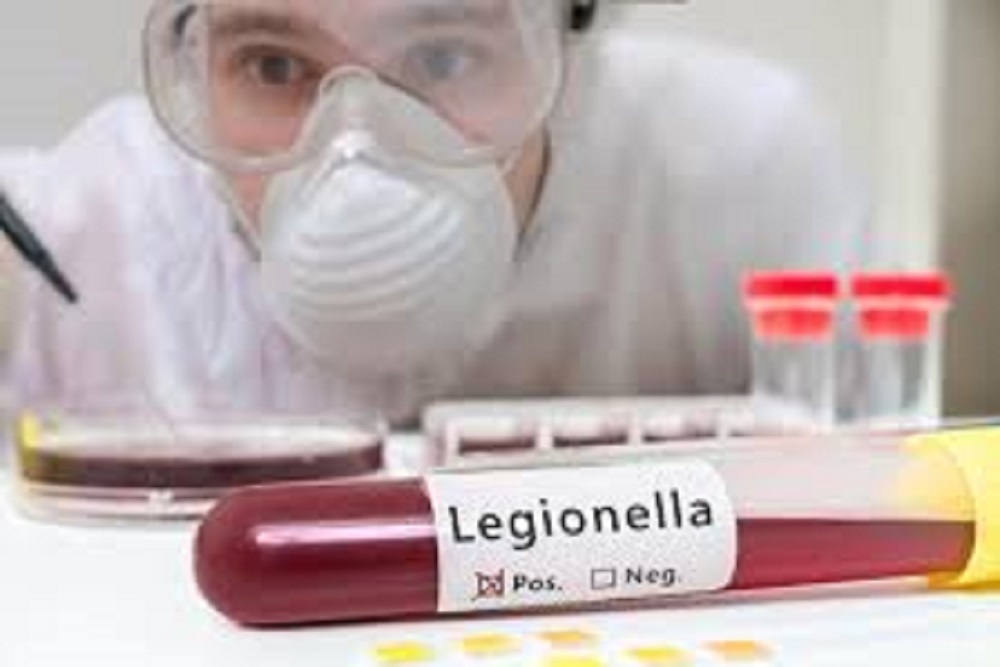 City of Batavia issued the following announcement on Oct. 2.

The purpose of this communication is to provide you information related to the recent Legionnaires’ disease cases that have occurred in our community. This press release from the Kane County Health Department (KCHD) contains additional information about the investigation and response.

Although initial tests were negative, in an email from the Illinois Department of Public Health (IDPH) and subsequent conference call with IDHP and KCHD on October 1, BPS101 staff learned that swab samples of the Batavia High School cooling tower returned positive results for the Legionella bacteria.

While we believe there is not a cause for concern, we would like to share information with you about environmental testing at Batavia High School. BPS101 has been following the direction of the Illinois Department of Public Health (IDPH) and cooperated with their request to test and implement Legionella control measures on the cooling towers located at Batavia High School.

We have been advised that it is safe for people to be at Batavia High School and have indicated that the cooling towers at BHS are a less likely source of the actual Legionnaire cases. IDPH does not have reason to believe that the potable water in the school, such as sinks and drinking fountains, is unsafe.

Monitoring for Legionella at BPS101

In response to community case reports and before the testing of the towers at BHS, on September 17, school nurses were instructed to have a heightened awareness for symptoms indicative of Legionnaires’ disease. Resources were made available to the nurses and were posted on BPS101.net for public reference. The District has monitored absentee rates and has not noticed any unusual occurrences. There has not been an increased reporting of respiratory illnesses to the District. There are no known cases of Legionnaires’ disease among BPS students, staff or visitors.

Legionnaires’ disease is caused by Legionella bacteria. Legionella bacteria can be found in both natural and manmade water systems. Natural water sources including streams, rivers, freshwater ponds, and lakes, and soil can contain the organism at low levels. A recent outbreak has caused some community concern.

Learn more about Legionnaires’ Disease from the experts.

Click here for information on Legionellosis from the Illinois Dept. of Public Health

Click here for information on Legionnaires’ Disease from the CDC

Want to get notified whenever we write about City of Batavia ?

Sign-up Next time we write about City of Batavia, we'll email you a link to the story. You may edit your settings or unsubscribe at any time.