AURORA C. I. JOHNSON ELEMENTARY SCHOOL: The 2020 Census Is Coming 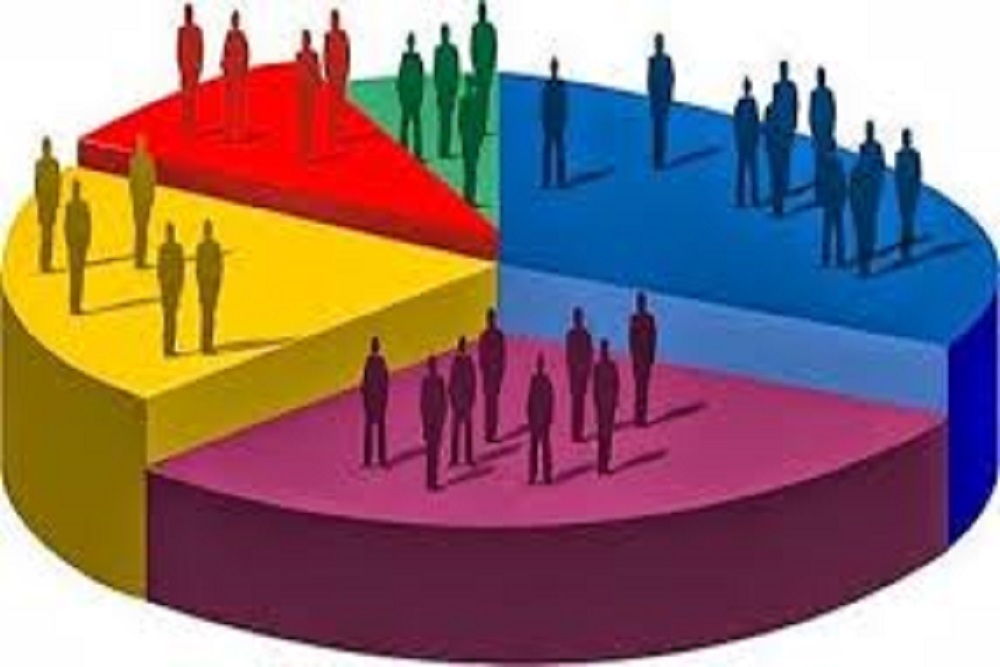 East Aurora School District 131 is joining city, state and federal efforts in making sure that everyone is counted during the upcoming 2020 Census.

The census counts every person living in the US. The data from the census is used to support community initiatives involving legislation, quality of life, and consumer advocacy. Businesses use census data to decide where to build factories, offices and stores, which create jobs.

Every 10 years, the results from the census are used to reapportion the House of Representatives, determining how many seats each state gets.

And the census data determines the distribution of more than $675 billion in federal funds, grants and support to states, counties and communities. This money is spent in our schools, hospitals, roads, public works, and other vital programs.

Most important to note, is that your privacy is protected! It’s against the law for the Census Bureau to publicly release your responses in any way that could identify you or your household. By law, your responses cannot be used against you and can only be used to produce statistics.

It is essential that everyone is counted.

See the flyer for more information.

Want to get notified whenever we write about Aurora C. I. Johnson Elementary School ?

Sign-up Next time we write about Aurora C. I. Johnson Elementary School, we'll email you a link to the story. You may edit your settings or unsubscribe at any time.