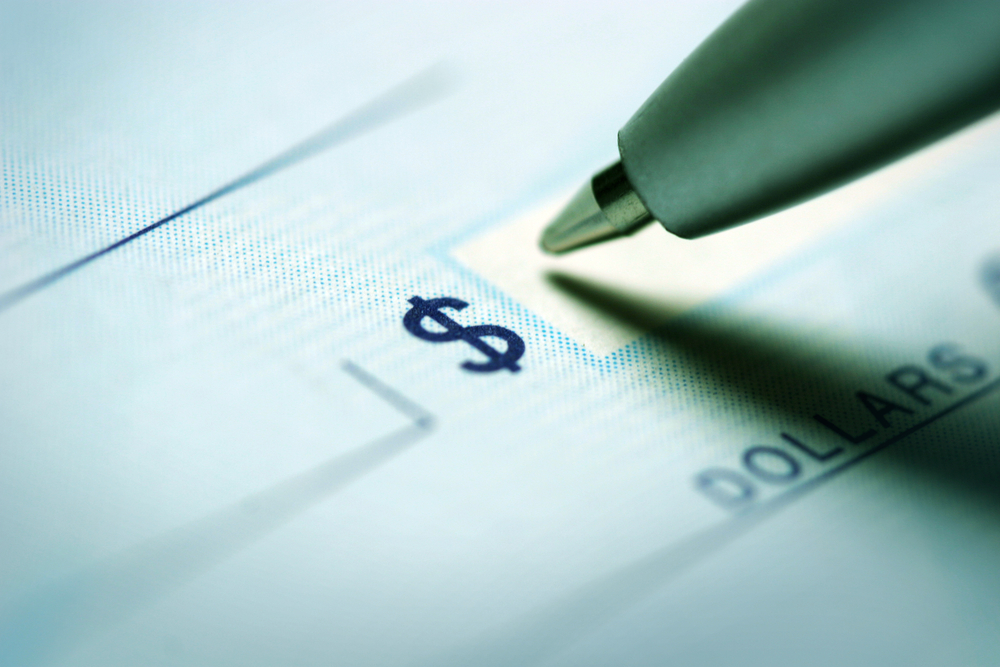 The top one highest-paid teachers in Cambridge Lakes Preschool each earned more than $42,000 in total compensation in 2015, according to the Illinois State Board of Education (ISBE).

The amount reflects teachers' full adjusted pay - a calculation which includes benefits and all pension contributions by taxpayers for each teacher, and reflects a full year of work instead of the nine months teachers actually worked.

Records show that in 2015, Mary Sue C. Kruchten, a pre-kindergarten teacher at Cambridge Lakes Preschool at 805 Campus Drive, received $42,350, the highest full adjusted pay among all teachers in the district.

No benefits were included in that amount.

Overall, the total amount Cambridge Lakes Preschool spent on its one highest-paid teachers in 2015 was $42,350.

Cambridge Lakes Preschool had 5 teachers in 2015.

According to the U.S. Census Bureau's 2015 Census American Community Survey), the median household income for Illinois was $57,444 in 2015.

ISBE is responsible for administering public education in Illinois and consists of nine board members appointed by the governor and approved by the Senate.

Want to get notified whenever we write about Illinois State Board of Education ?

Sign-up Next time we write about Illinois State Board of Education, we'll email you a link to the story. You may edit your settings or unsubscribe at any time.

Illinois State Board of Education