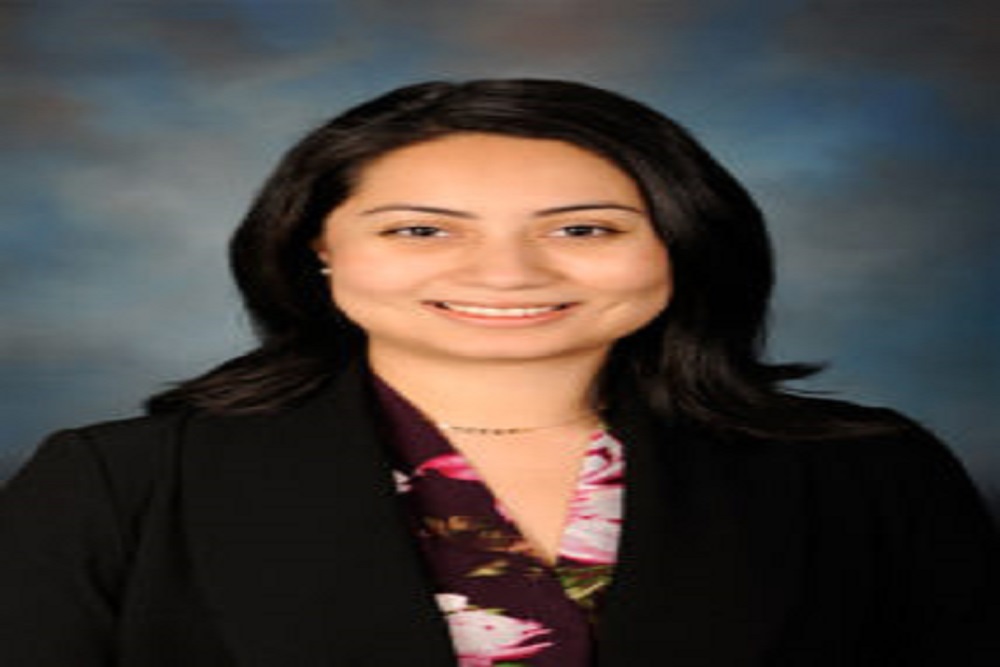 In remembrance of the victims of the Henry Pratt Company warehouse shooting in 2019, state Rep. Barbara Hernandez, D-Aurora, issued the following statement:

“Nearly one year ago, our community was left devastated by a senseless act of violence. On February 15, 2019, a disgruntled former employee of the Henry Pratt Company plant in Aurora opened fire inside the company warehouse, killing five fellow employees and wounding another. Five police officers were also shot and wounded while responding to the incident, before the gunman was killed in a shootout with law enforcement.

“The gunman responsible for this heinous act of terror was able to obtain the gun he used to wound and kill innocent victims despite being convicted of aggravated assault because of a loophole in our Firearm Owners Identification system. In order to protect our families and prevent future tragedies, we must take action now to close these loopholes and ensure that deadly weapons do not end up in the wrong hands.

“Last week I introduced House Resolution 721 to not only honor the innocent victims of the Henry Pratt shooting, but also to call on Governor J.B. Pritzker and my colleagues in the Senate to pass Senate Bill 1966, now known as the Block Illegal Ownership bill.

“By refusing to take action, we are continuing to allow violent criminals to obtain firearms and we are putting our friends, family, neighbors, students and children at risk. I encourage my colleagues on both sides of the aisle to stand against gun violence and demand legislation that will put an end to mass shootings and bring peace to our communities.”

Want to get notified whenever we write about Illinois State House District 83 ?

Sign-up Next time we write about Illinois State House District 83, we'll email you a link to the story. You may edit your settings or unsubscribe at any time.