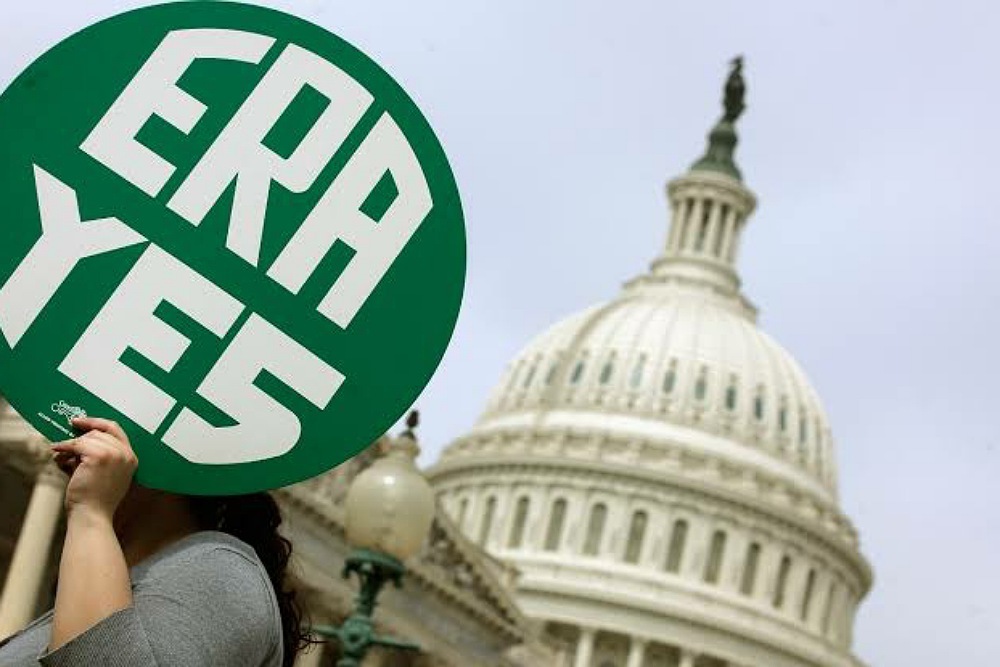 Today, U.S. Representative Sean Casten (IL-06) released the following statement after the House passed H.J. Res. 79 by a bipartisan vote of 232-183. The resolution would remove the arbitrary 1982 deadline for ratification of the Equal Rights Amendment (ERA) as an amendment to the U.S. Constitution.

Casten said, “Today, I was incredibly proud to vote for the resolution and stand with women across the United States, giving them this critical legal tool to combat every day discrimination that women face including pay discrimination, pregnancy discrimination, and sexual and domestic violence. When I cast my vote today to remove the deadline, I thought of all the generations of women that have marched and fought tirelessly for the explicit constitutional right of equality, dating back to 1923 when the first version of the ERA was drafted.

“Gender-based discrimination cannot stand – we are all equal. For far too long, the legal distinctions of gender have played a discriminatory role against women in employment, divorce, and property ownership. Although discrimination against women will not end immediately if ERA is ratified, this is an important step in ensuring equality in this country and showing that in America, we value all of our citizens equally.

“I urge the Senate to immediately take up and pass this resolution so we move to add the ERA as an amendment to the Constitution and by doing so, finally achieve this landmark accomplishment in the fight for equality.”

The resolution comes after Nevada, Illinois, and Virginia passed the ERA in 2017, 2018, and 2020 respectively, giving the ERA the 38 states needed for ratification.