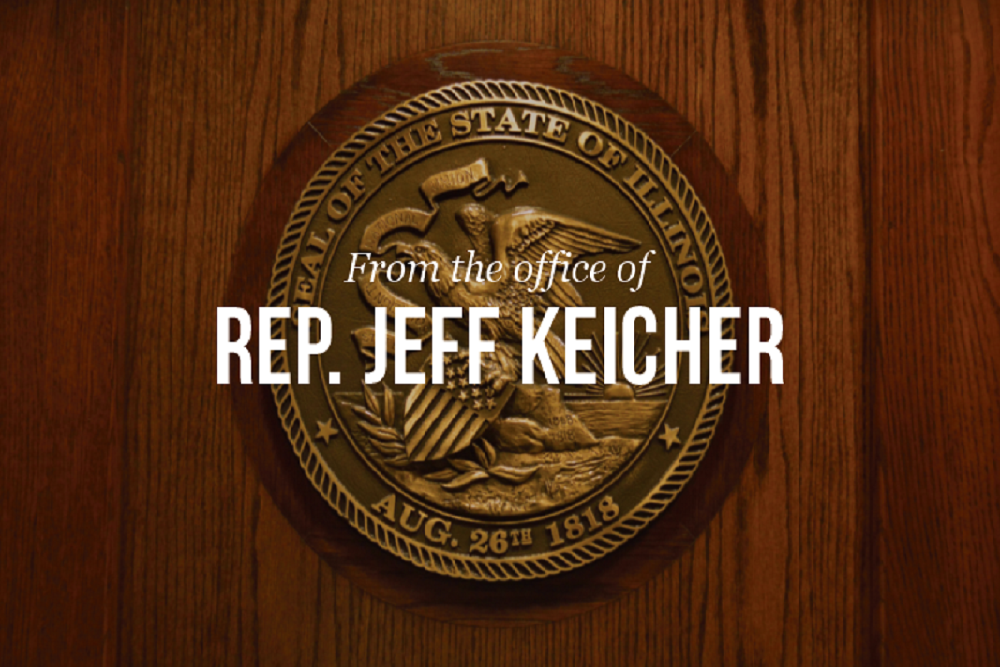 In response to a recent investigative report from WBEZ alleging a disturbing criminal cover-up and shocking illegal activity by a State-registered lobbyist and several State of Illinois employees, State Representative Jeff Keicher, R-Sycamore, has joined House Minority Leader Jim Durkin in calling for a comprehensive, independent investigation in a letter to House Speaker Michael Madigan on Wednesday.

“I am an advocate for victims of sexual abuse, having been influenced greatly by seeing the results of my cousin’s experience firsthand. I cannot imagine the pain and distress of a victim watching their abuser being protected at the highest levels of Illinois government at the time this alleged incident occurred in 2012, and ever since,” Representative Keicher said. “It’s never too late to seek justice. The House of Representatives should commence an official investigation immediately.”

Representative Keicher is a member of the State Government Administration Committee, the House panel referenced in Leader Durkin’s letter to Speaker Madigan that could conduct such an investigation. The letter calls for the committee to use full subpoena authority to require testimony from any individuals who may have knowledge of the incidents and activities alleged in the WBEZ report.

Want to get notified whenever we write about Illinois State House District 70 ?

Sign-up Next time we write about Illinois State House District 70, we'll email you a link to the story. You may edit your settings or unsubscribe at any time.