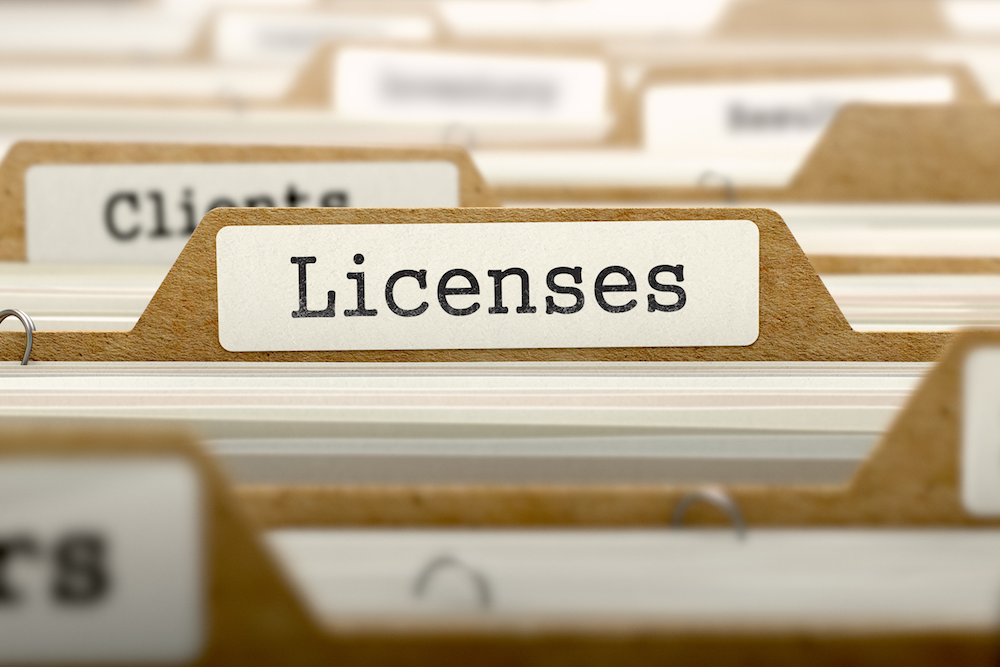 South Elgin was among the communities permitting the sale of marijuana as Illinois this week became the 11th state to legalize adult use of recreational cannabis, according to a tally published by the Daily Herald.