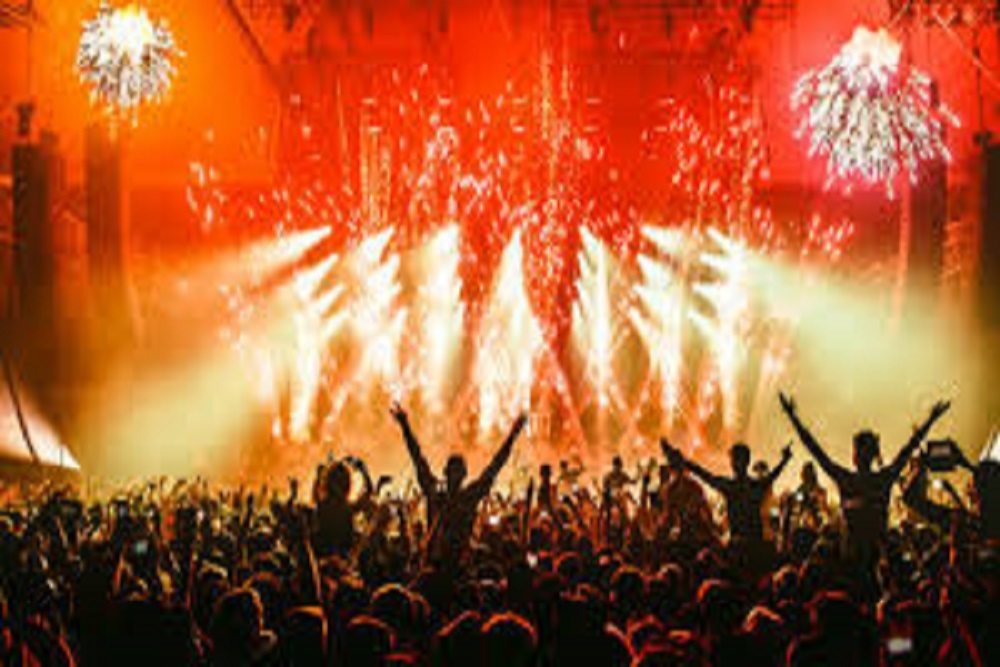 This year’s Prism Concert will feature a Tuba Christmas performance and art gallery show in the atrium, beginning 45 minutes prior to the concert. The Thursday, December 12 Concert will also include a special pre-concert drama performance, held at 3:30 p.m. in the Little Theater.

The Prism Concert represents the year’s most unique concert offered by the high school, as it will include all music ensembles in a fast-paced, nonstop performance, all in just over an hour. Both large and small instrumental and vocal ensembles will perform in various locations throughout the auditorium. Audiences are asked to hold their applause until the end of the program to allow themselves to focus on the musical progression throughout the program.

“The concert is unlike anything else we do during the holiday season at East Aurora, and the students put in a huge amount of work and pride to make each performance unique,” said Joe Kulick, band director and director of percussion.

Each band and choir ensemble, as well as select small ensembles, will perform a selection, with a grand finale that includes all performers, to close the concert. The music will have a distinct focus on winter and the holiday season.

In addition to preparing for the performances, East High students in each music class and choir are decorating a class Christmas tree. East High staff will vote on which tree they like the best, based on a rubric. The winning class will have their tree featured on stage during the performance, with all other trees on display around the auditorium area.

Kulick added that this is the second year of the students participating in the tree decorating contest, and that it is just one of many ways the students take ownership for event.

Admission is free, and the public is welcome.

Want to get notified whenever we write about Aurora C. I. Johnson Elementary School ?

Sign-up Next time we write about Aurora C. I. Johnson Elementary School, we'll email you a link to the story. You may edit your settings or unsubscribe at any time.