Casten Statement on State of the Union Address 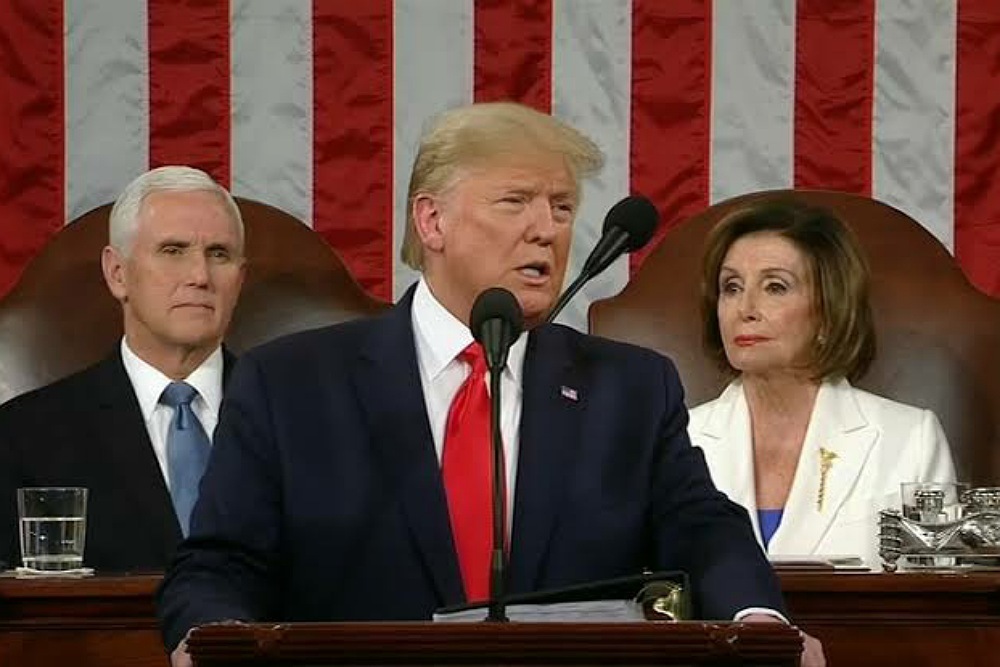 Casten said, “My guest tonight, a man who escaped Nazi Germany, Dr. Dieter Martin Gruen, has dedicated his life to protecting our national security, and advancing scientific research to combat challenges like climate change. He is an American hero.

“In November, I nominated him for a Presidential Medal of Freedom. And tonight, we had to watch the President hang a medal around Rush Limbaugh.

“In a time of political partisanship, situational ethics, and assault on the objective truth, I hoped the President would use his office to rise above. I hoped to hear a speech that appealed to our better angels and inspired us to work on common challenges.

“What I saw instead was a man who stoked divisiveness, who spoke lies instead of truth, and took personal credit for our nation’s collective successes.

“He touted a ‘strong economy’ based on an elevated stock market yet failed to recognize that average Americans are facing ever rising health care costs and stagnant wages. This is even more troublesome given the trillion-dollar deficit that will burden middle class Americans because of the Republican tax bill that the President erroneously claimed would pay for itself.

“The time for baffling half measures has come to a close. We must restore trust and civic virtue in our public office – we, as a body of Congress, have an obligation to provide the facts and stand up for the truth.

“As I embark on my second year in Congress, I will continue to push for solutions to reduce our carbon emissions, to strengthen our economy, to help the middle class, and to protect access to affordable, quality health care – particularly ensuring a woman’s right to choose and protecting those with pre-existing conditions.”