CITY OF AURORA: Fox Valley Mall to Host State Of The City Address 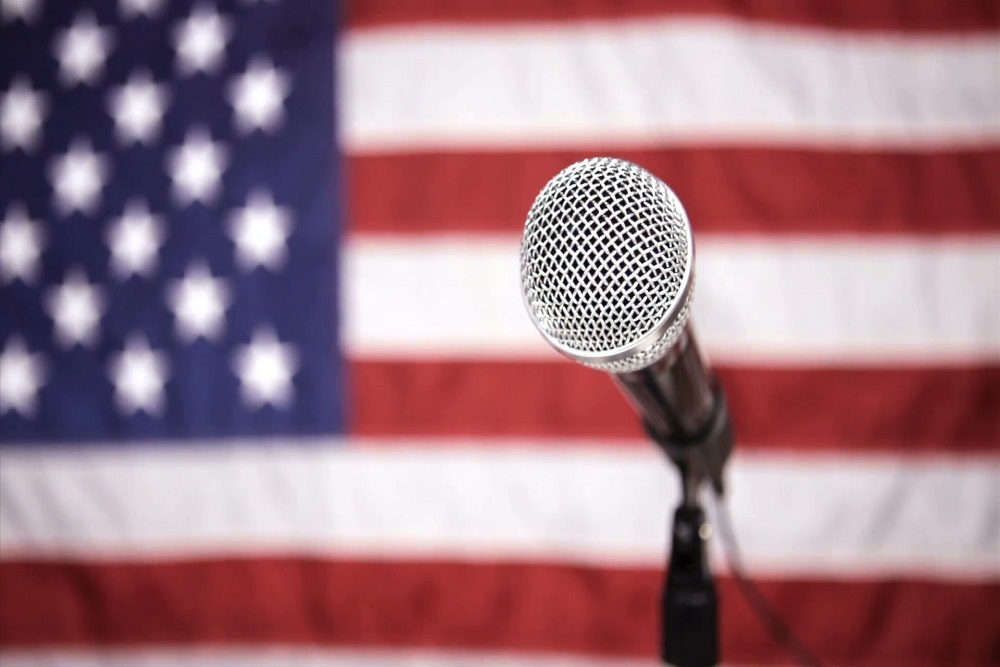 City of Aurora issued the following announcement on Feb. 9.

As a teenager, Mayor Richard C. Irvin spent many hours at Fox Valley Mall working a part-time job and hanging out with friends while window shopping and eating pizza from Sbarro. This is why his most recent announcement is a full circle moment for him.

During the mayor’s media briefing yesterday, he announced his third State of the City Address would be held at Fox Valley Mall at 6 p.m. on Tuesday, March 3. The theme is “3Rs: Renewal, Redevelopment and Revitalization.”

“This will be the first time we have ever had a State of the City Address in a venue such as this,” said Mayor Irvin. “The Fox Valley Mall’s commitment to our community is longstanding and is clearly evident in its most recent plans which exemplify our theme this year.”

The 2020 State of the City Address will be given at the mall’s newly renovated Center Park, a 13,000 sq. ft., $7 million dollar project, which is just the first phase of internal and external redevelopment and revitalization plans at the mall.

“We are deeply honored to host the mayor’s State of the City address at Fox Valley Mall this year,” said senior general manager Scott Samson. “The Center Park site is a literal example of renewal, redevelopment and revitalization for the mall and surrounding area.”

Since Mayor Irvin took office, the annual State of the City Address has been held in the evening so that it is more accessible to the community. His first address in 2018 was held at the Paramount Theatre, and the second address was hosted last year at Aurora University.

Free public tickets to the seating area will be available via the City’s website beginning Tuesday, February 11 at noon. The address will also be streamed online.

“Remember the mall will be open, and we encourage everyone to come on out and watch from the surrounding areas as well,” said Mayor Irvin. “While you’re there, take time to visit the more than 100 retail stores and eateries before and after the event. “

The mayor noted he will be visiting Sbarro for a slice of pizza. 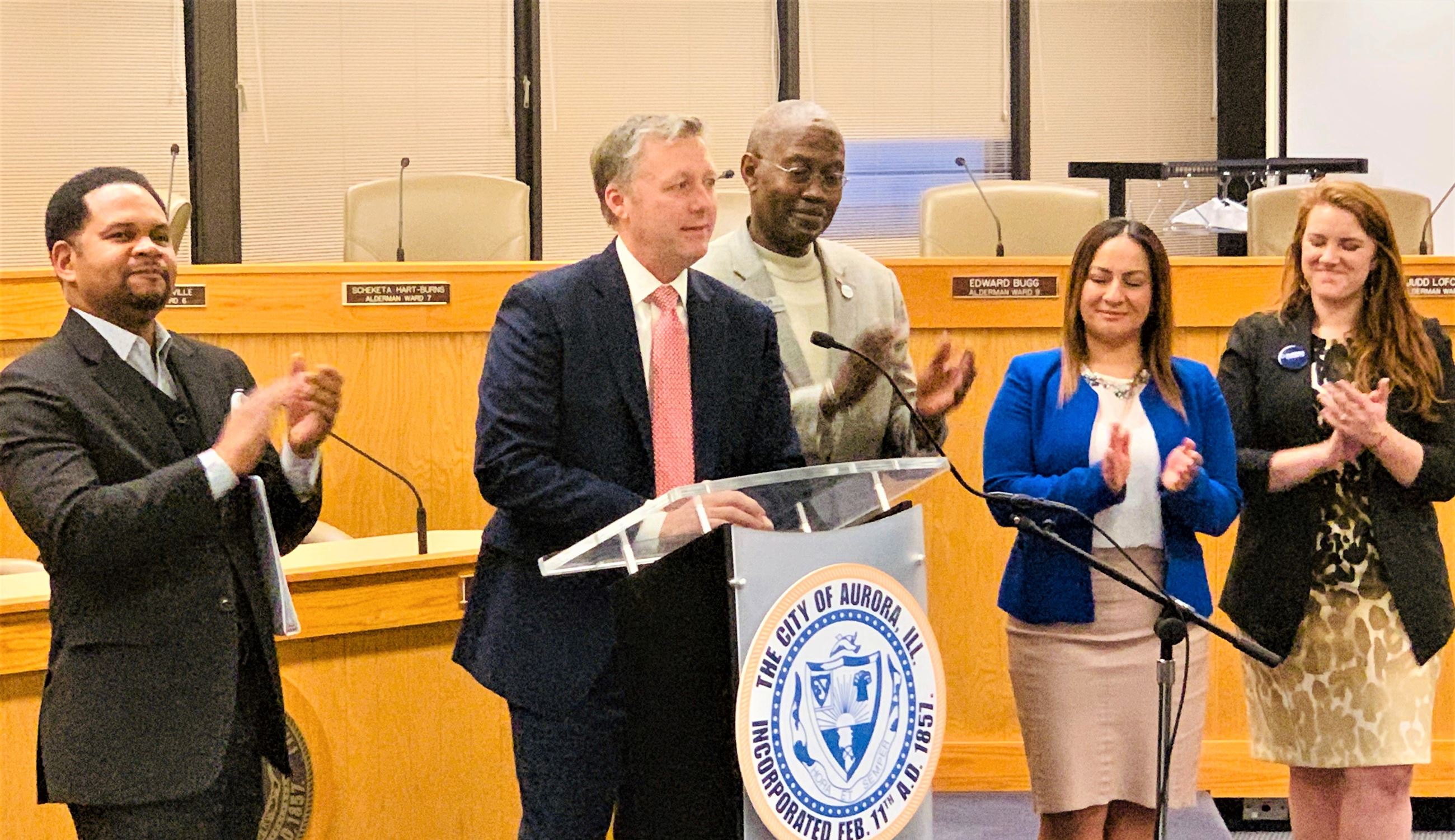