Rep. Skillicorn calls on House candidates to speak up about Madigan's leadership 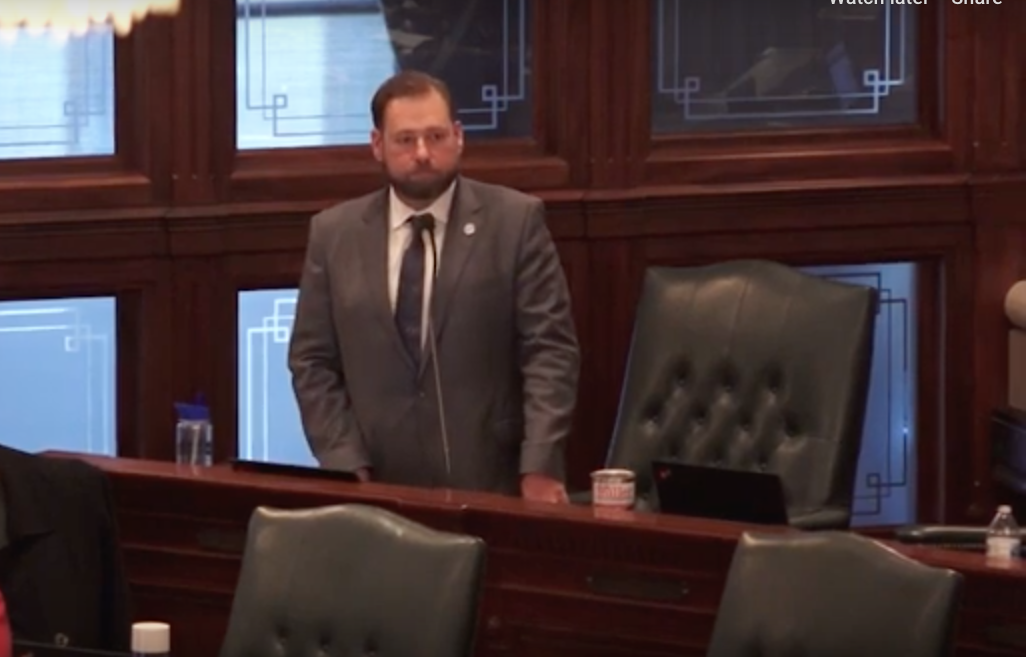 Illinois state Rep. Allen Skillicorn (R-Crystal Lake) is calling on challengers for his 66th District seat in the 2020 election to join his push for the resignation of embattled House Speaker Mike Madigan (D-Chicago).

“It’s been over a month since I called on my Republican primary opponent Carolyn Schofield and Democratic opponents Suzanne Ness and James Malone to join me in demanding for Michael Madigan’s resignation,” Skillicorn recently posted on Facebook. “Where are my challengers on this? Do they condone covering up a rape? If so, they are unfit to sit in the Illinois General Assembly.”

Several media outlets have reported that Madigan’s longtime associate Mike McClain, a former lobbyist, made reference to a rape cover-up in a 2012 email. Republicans are not the only ones demanding answers after WBEZ published contents of the email, in which McClain appeared to be praising the "loyalty" an unnamed state employee for keeping quiet about ghost payrolling and "the rape in Champaign."

“Stunning and incredibly disturbing to read about the callous dismissal of a rape and its cover-up,” state Rep. Ann Williams (D-Chicago) said in a press release. “Anyone involved must be held accountable and an investigation should be conducted immediately. No one is above the law.”

“This is the guy who for decades has been seen as the most powerful lobbyist in the state and remains incredibly close to the Speaker,” added veteran state Rep. Kelly Cassidy (D-Chicago).