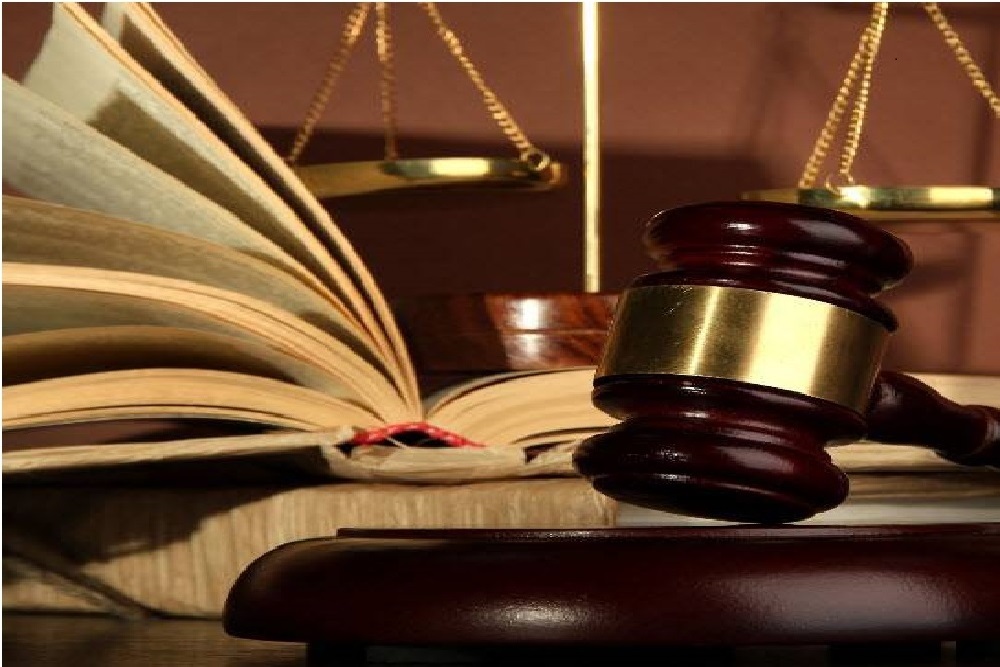 The Senate Republican Caucus took action during the week to restore public trust in an honest and ethical state government by introducing legislation to ensure independent investigations of members of the General Assembly.

With the current federal corruption probe under way, and three state lawmakers facing felony charges, this measure is necessary and actually long overdue. What we have right now is a system where the fox is guarding the henhouse.

Currently, except in cases alleging sexual harassment, the Legislative Inspector General (LIG) must get advance approval from the Legislative Ethics Commission (LEC) before opening an investigation into allegations against a member of the General Assembly, or issuing subpoenas. If, during the investigation, the LIG discovers wrongdoing that is beyond the scope of, or unrelated to the initial complaint, they have to go back to the LEC to get approval to investigate further.

I am proud to be a chief co-sponsor of Senate Bill 2297, which was introduced October 30.

This legislation will allow the LIG to investigate complaints against legislators and issue subpoenas without approval from the LEC. By taking politicians out of the equation, the Legislative Inspector General will have the independence necessary to do his or her job, and is exactly the authority the LIG has asked for.

This reform shouldn’t be seen as the end of the road, but instead as the beginning of a more comprehensive conversation about what can be done to restore honesty and integrity to Springfield.

However, while that conversation takes place, Senate Bill 2297 is a simple, effective reform that should garner broad, bipartisan support.

When the fall veto session continues on Nov. 12, legislators must come together to pass this important legislation and then begin a more extensive conversation about what else can be done to restore honesty and integrity to Springfield.