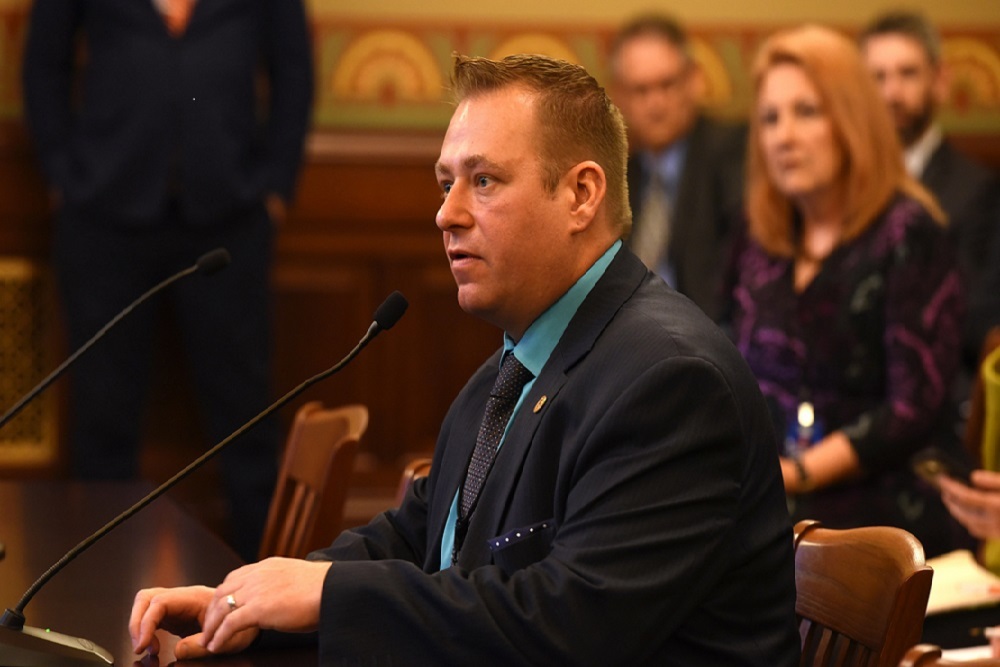 Skillicorn stated, “The Governor’s order today is the broadest and most restrictive exercise of emergency powers in our State during my lifetime. He must thoroughly disclose the medical and scientific evidence upon which it is based. What is an ‘essential’ business, who is an ‘essential’ worker? Where is the list? How do businesses appeal? So much has been left undefined.”

The Governor stated that he has seen the evidence from his experts, then produce it, specifically and in detail for the people of Illinois. While the Governor’s executive authority under the Illinois Emergency Management Act is extensive, it is not unlimited. There is little doubt that this virus presents a threat to our collective health, nor that a failure to advance the spread of the virus would adversely affect the ability of our healthcare providers to treat those afflicted with this disease. But even where government seeks to advance the important public interest of combating the virus, the exercise of emergency powers by the Governor must be the least restrictive means to accomplish that goal. It is incumbent upon Governor Pritzker to show all of us the scientific and medical evidence to satisfy that standard. To prove that ordering Illinoisans to “Shelter In Place” is the least restrictive way to “flatten the curve” so that medical care is available to us when and if we need it.

We all want to save lives, and a major portion of our lives is our livelihoods. There are thousands of businesses that are going to close and may never reopen because of what the Governor has unilaterally done today. CBS Chicago reported yesterday that, “Monday through Wednesday, Illinois received more than 64,000 claims for unemployment benefits. That number for Tuesday and Wednesday was 41,000. In the same two days in 2019, the state reported 4,445 claims.” There will be even more now.

Illinois’ residents should be encouraged to engage in social distancing, to exercise good hygiene, to stay home if they are or believe they may be ill, and to do their part to willingly combat this pandemic. But, one man should not, under threat of penalty or force of law, unilaterally dictate to us when we can peaceably assemble, gather to pray or worship, travel to see our loved ones, engage in commerce, or work to earn a living for our families. Governor Pritzker owes it to us all to justify his actions.

Want to get notified whenever we write about Illinois State House District 66 ?

Sign-up Next time we write about Illinois State House District 66, we'll email you a link to the story. You may edit your settings or unsubscribe at any time.