Casten to Support Articles of Impeachment 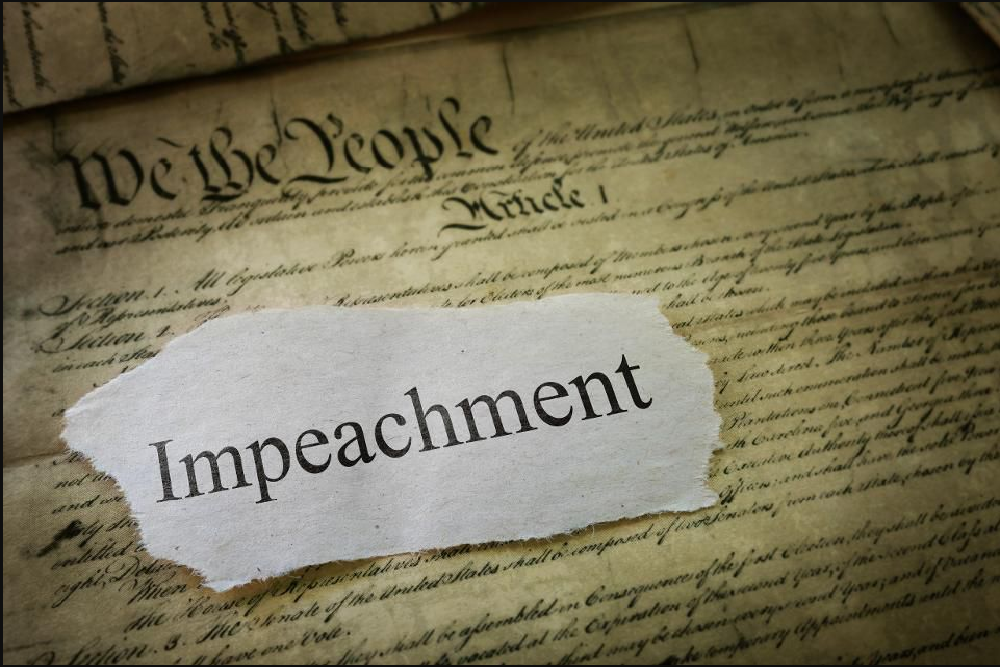 Issued the following announcement on Dec. 12.

Casten said, “After reading, in full, the House Intelligence Report, House Judiciary Report, the Articles of Impeachment, and hearing from constituents at each of my 20 town halls, I have decided to take the solemn step to vote to impeach the President for abusing the powers of his office for his own personal gain.

“My career as a scientist and businessman has taught me that facts must be the basis for any decision. Those facts have led me to this decision.

“The facts are clear: President Trump withheld military aid to an ally, pressured a foreign government to interfere in our elections, and then systematically obstructed Congress’ ability to learn the truth of his actions.

“Impeaching the President was not a step I foresaw when I began my service as a Representative. But that service started with an oath to protect and defend our Constitution against all enemies, foreign and domestic. The Constitution explicitly includes impeachment as a final check against those who would wield executive power in the services of ‘treason, bribery or other high crimes and misdemeanors’.

“When such excesses occur, it is not a choice to impeach; it is an obligation that flows from our oath of office. Donald Trump’s failure to obey his oath is precisely what compels us to obey ours.

“No matter the outcome of this process, I will continue to fight to ensure a better future for you and future generations to come, including combating the climate crisis, providing accessible health care to all, and ensuring a growing economy that benefits all Americans.

“Our founders gave us a Constitution and a country that have made us the envy of the world. Abraham Lincoln preserved that union. The wisdom, and bravery of those who have come before is a debt that is only repaid to the extent that we rise up to defend that Constitution they fought so hard to create. That is the oath we take as elected officials.

“May it be our collective oath as we move forward.”