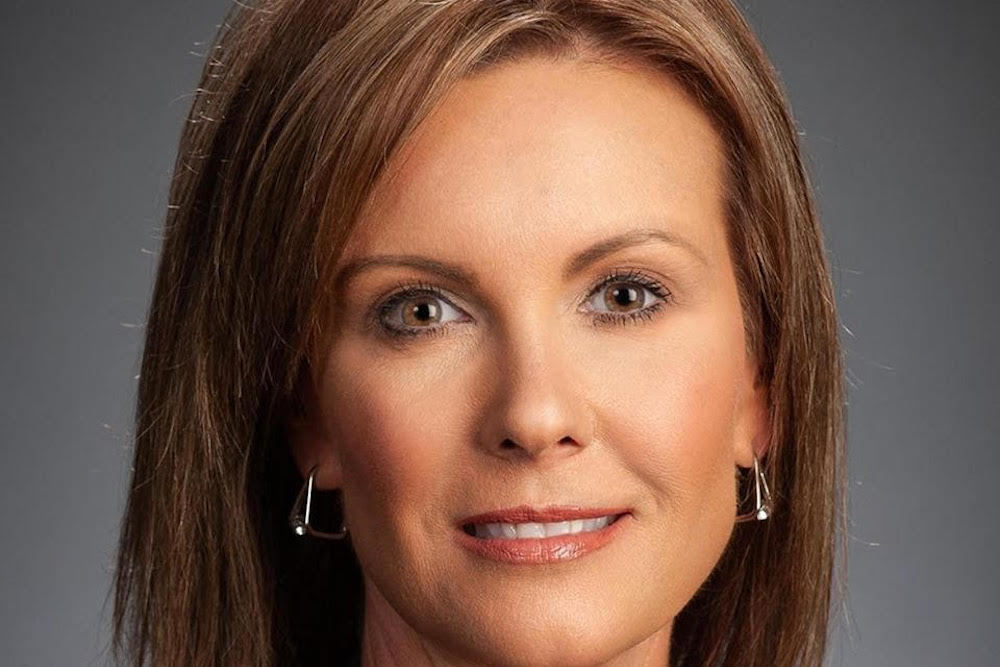 “As a real estate appraiser and realtor, I help families achieve the American dream by owning their own home,” Curtis said in a news release. “Through these experiences I hear firsthand the need for leaders who bring a fact-based approach to lower property taxes and reform the way Illinois government does business. As a North Aurora trustee, I have a record of fighting property tax hikes while ensuring the village serves taxpayers efficiently and effectively.”

Curtis ticked off such recent developments as the Illinois General Assembly saddling taxpayers with even higher rates while raising their own legislative salaries, continuing a pattern of wasteful spending, a trend she is intent on changing.

By comparison, Curtis said since she became a trustee, the village has implemented an assortment of fiscally responsible policies that have helped earn it an AA+ rating from Standard & Poor's.

“As a mother of two and entrepreneur, I feel the pain the policies from Springfield inflict on our families,” she said. “We need leaders who prioritize taxpayers over the political class consuming state politics. If you want a representative who will fight to deliver real value for the tax dollars you send to Springfield, I ask you to join our movement.”

Curtis resides in North Aurora with her husband, Jason, and their two children.

Democrat Maura Hirschauer, a political newcomer, is also seeking the House seat being vacated by Villa, who is seeking the state Senate seat for the 25th District.