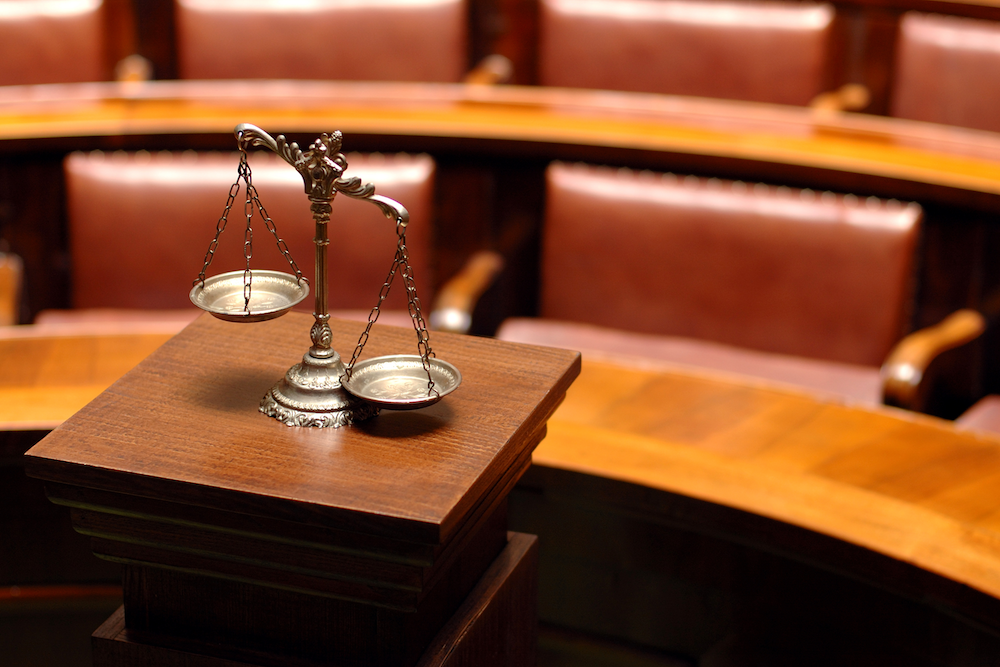 Touting Illinois’ new and historic infrastructure plan as “a very important milestone,” State Senator Don DeWitte (R-St. Charles) joined members of the General Assembly, officials from the Illinois Department of Transportation (IDOT), and Governor J. B. Pritzker for a press conference in Springfield Oct. 21 to announce the multi-year road and bridge plan.

“For years, Illinois has allowed its critical infrastructure to crumble,” said Sen. DeWitte during the press conference. “This spring, instead of continuing the status quo, leaders from both sides of the aisle and the Governor came together to provide real solutions to the challenges that communities all over the state of Illinois face.”

The plan includes $23.5 billion in spending for roads and bridges over the course of six years. The spending will allow IDOT to build, improve, maintain, construct, and rehabilitate over 4,200 miles of roads and nearly 700 bridges.

“In the 33rd Senate District, residents will see local projects totaling over $103 million,” said Sen. DeWitte. “One project that I pushed extremely hard for was the widening and resurfacing of McClean Boulevard in South Elgin. For years, this road has been neglected and has continued to degrade causing a safety risk for its travelers. From conversations that I’ve had with my constituents over the past year, I believe area residents will be thrilled that this project made the list.”