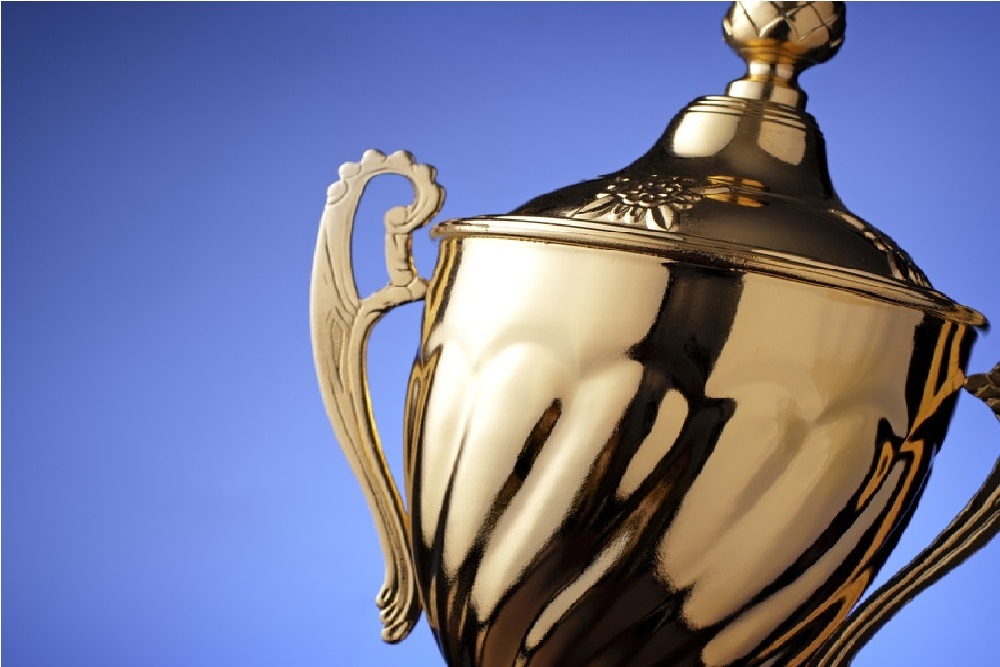 Illinois took a critical step forward in investing in a better economic future this spring, and State Sen. Don DeWitte (R-St. Charles) is being honored for the role he played to make it happen.

On Tuesday, July 30, Sen. DeWitte received the Friend of Infrastructure Award from the Transportation for Illinois Coalition (TFIC) for supporting the state’s new capital construction program, which will kick-start numerous construction projects across the state, attracting businesses, creating jobs and revitalizing Illinois’ economy.

“After Illinois’ recent history of dysfunction, the historic and bipartisan vote for infrastructure investment sends a strong and positive message to residents and taxpayers,” writes TFIC Managing Director Jennifer Morrison in a letter included with the Friend of Infrastructure Award. “Elected officials believe in Illinois and its future and are here to make sure investments that benefit all citizens are made in a responsible way. Thank you for your leadership!”

Sen. DeWitte said the Friend of Infrastructure Award is a humbling honor.

“I am honored to be recognized for my efforts in ensuring that our infrastructure becomes a priority,” said Sen. DeWitte. “When you drive our interstates, highways, and even local roads, you’ll notice the increased amount of work that is being done. Those yellow vests you will be seeing won’t be token protests of obstinance, but a symbol of Illinois’ commitment to investing in our infrastructure, our local and state economies, and ultimately, our great state’s future.”