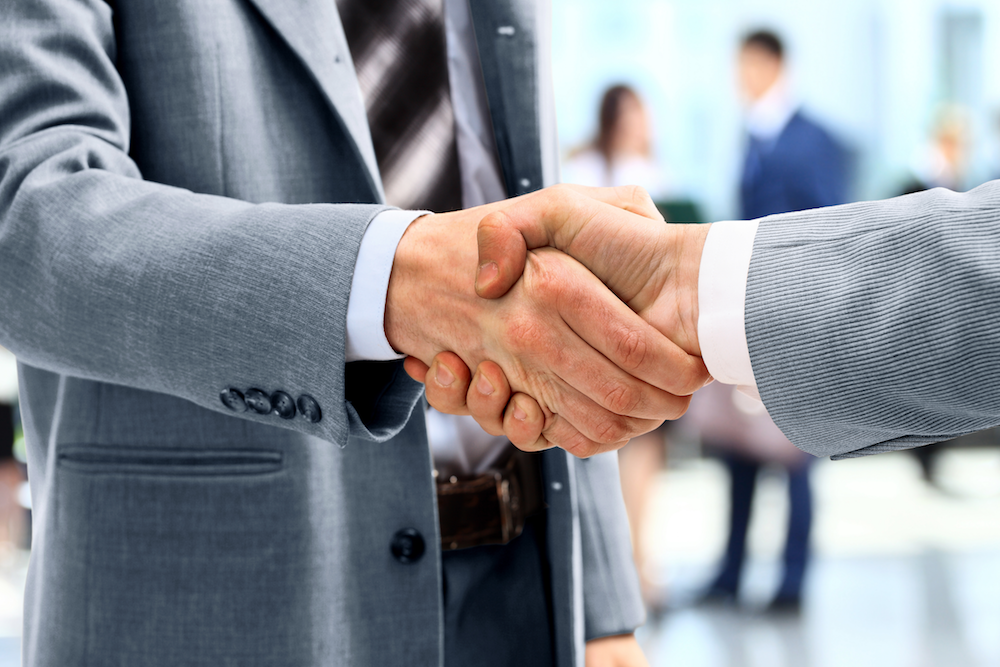 Republican state Rep. Dan Ugaste (Geneva) spent part of Small Business Week (May 5-11) trying to think of more ways he can even the scales to help those who carry the state's heaviest economic burden.

“Too many of the policies you see coming out of Springfield aren’t conducive to anyone running a business, especially a small business,” Ugaste told the Kane County Reporter. “There’s nothing being pushed to help small business owners grow their businesses.”

Illinois Policy Institute recently reported that, despite all the roadblocks they face, small businesses still account for nearly two-thirds of all jobs created in Illinois. Ugaste said such reports make him wonder how good the Illinois business climate could be if Springfield would just stay out of the way.

“You take this progressive tax plan that Gov. Pritzker is now pushing,” he said. “It’s just another negative business owners would be forced to deal with. To me, it sends the message that if you do well in Illinois, government is always there to extract another pound of flesh from you. Instead of being able to take any of that extra money and expand the business or compensate employees, the government is right there to grab it all. We’ve got to change that perception.”

In the meantime, Ugaste said he will continue pushing the same kinds of business-friendly, tax-reducing measures he’s been talking about since arriving in Springfield.

“I’ll continue looking for efficiency across all administrations,” he said. “I’ve already introduced a workers’ comp bill that would reduce the cost for businesses and government entities along with saving taxpayers money. Plus, I had a bill to consolidate the comptroller and treasurer’s office. I’m always looking for ways to save for taxpayers and our small business owners.”